December 2018, a 67-year-old woman presented to the Emergency Department at VGH with an episode of pain in her left foot.

She had an over 20 year history of trouble with her left foot.

She was from a small village in Gujarat India, and immigrated to Canada in 1996. 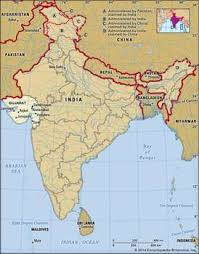 Underwent ultrasound guided biopsy of tissue from the midfoot….

She has been started on a combination of Meropenem IV (via home IV program) plus oral Moxifloxacin.   Tentative plan is for at least 6 weeks of this IV regimen, and then step down to oral medications for 1-2 years.

We do not have cultures or drug susceptibility testing available to guide therapy.  Possible choices would be rifampin plus moxifloxacin, septra or doxycyline.