I am sure you have heard media reports about the harrowing rescue of the 12 boys and their coach trapped in cave for 2 weeks by flood waters – – trapped 4 km from the entrance to the cave, separated by narrow flooded passages. 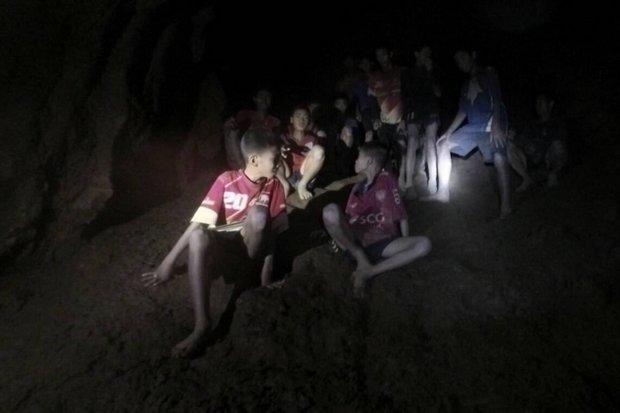 Thanks to international efforts and skilled divers the boys were rescued by helping them swim out through the tight dark passages with scuba gear on.  (Sadly, and a testament of the extreme difficulty of the rescue, one of the rescue divers ran out of oxygen and died during the rescue efforts.) 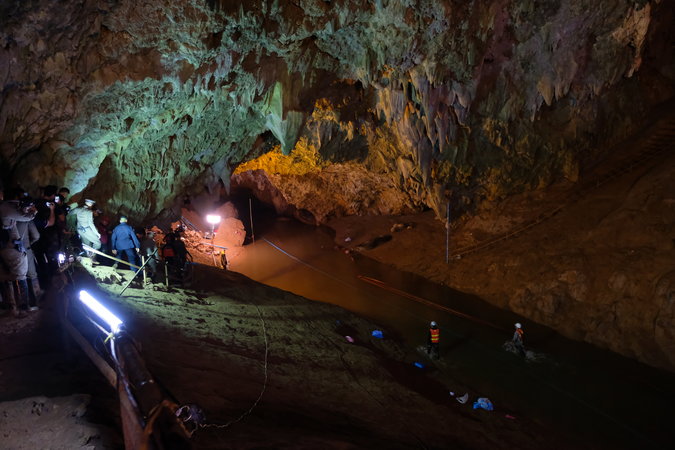 After they emerged from the cave, the boys were whisked away to a hospital where they were put under quarantine.  The photo below shows the boys in a separate room in the hospital with masks over their mouths. 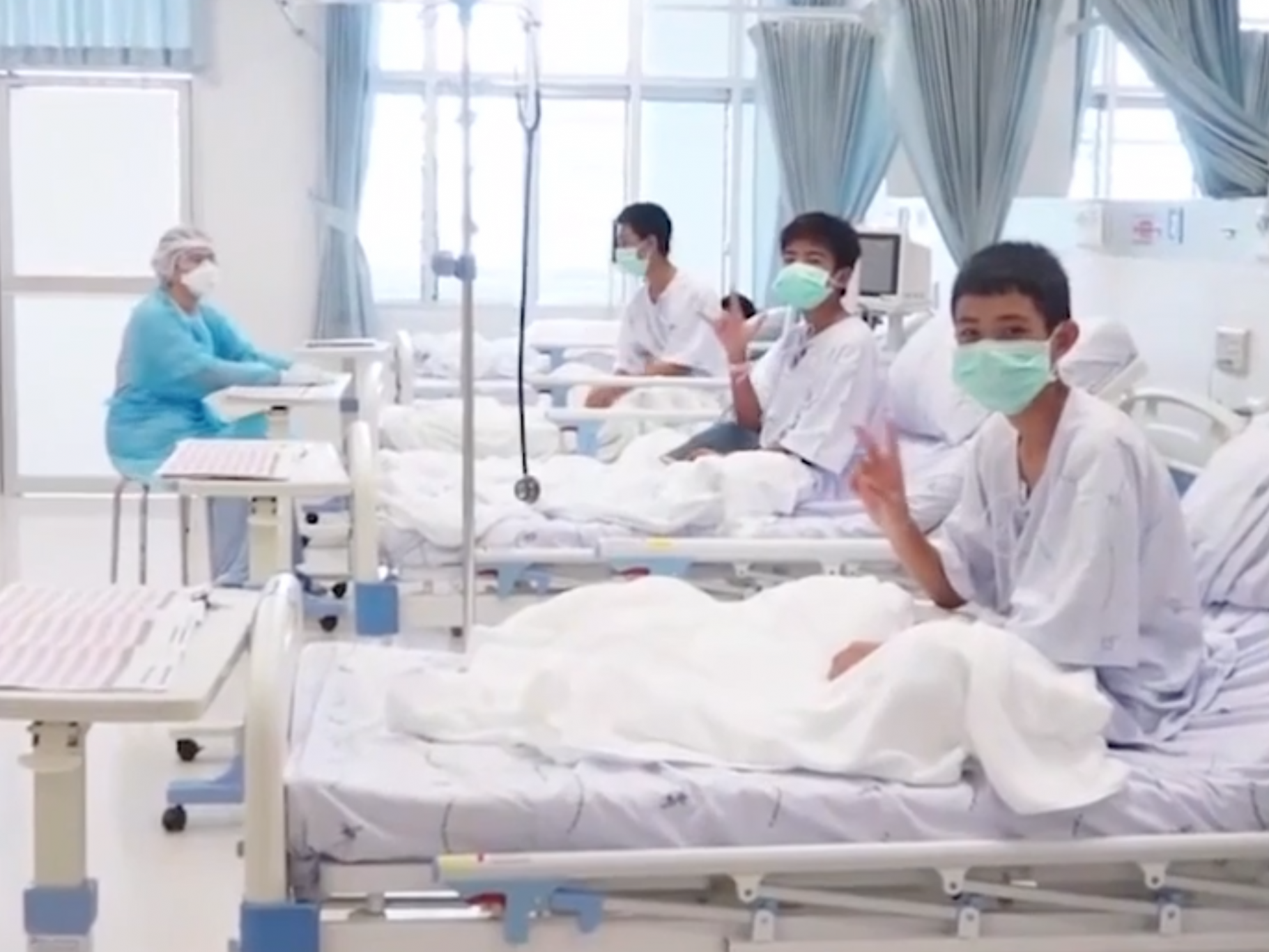 The media reports are not clear, but the reason for isolation post rescue seems to have been several-fold:

Trapped in the cave for 2 weeks what kinds of infections would they be at risk for?

The list of possible infections is much longer.  Trapped in the cave for 2 weeks, combined with the humid air, their weakened condition deprived of food and water, forced to drink the water condensed on the walls of the cave to survive, they were at increased risk of exposure and infection with environmental pathogens.   I can’t even begin to imagine what it must have been like for them….